How to Build Self-Esteem, Self-Worth and Self-Belief

In the previous post, we explored why some teens struggle with low self-esteem due to a lack of positive affirmation from others. One of our roles is to keep on building them up, and helping them to begin to believe in themselves. It is only once they begin to do this that they can begin to make changes in their lives where necessary and can begin to feel that they have the capability to mould their futures, rather than life just being ‘done’ to them.

But how do we show them this? Sounds great in theory but what does it look like in practice?

It’s finding the positives in their lives and in their characters and making a point of emphasising them whenever possible (but in a lighthearted off the cuff kind of way so that nobody has to reach for the bucket). Slowly drip-feed them. Young people who have little sense of self-worth often don’t know what to do with positive attention, it is so alien to them. So just like you can kill a starving child by making them eat too much to begin with, start slowly but surely so that they can gradually get used to their new positive diet. This avoids an adverse reaction. Soon they will come to internalise what you are telling them.

So things like saying, ‘you crack me up’ when they’ve been funny, noticing their doodling on a notepad and commenting how interesting it is or great it is’, or just engaging in a bit of banter. It’s the human connection that really does it. We don’t bother to engage with people we don’t care about, so having a joke with them tells them that you care enough to go to this effort and feeling cared for is an important foundation stone of any self-worth building.

It’s the being there for them in the most simple of ways. It’s the turning up for things in their lives that they don’t expect- the meeting at school, the football match. Popping in to see how they are settling into their new home. It’s the taking the time to take them for an ice cream. When you do these things, they come to realise that they count, and to count they must be worth something. 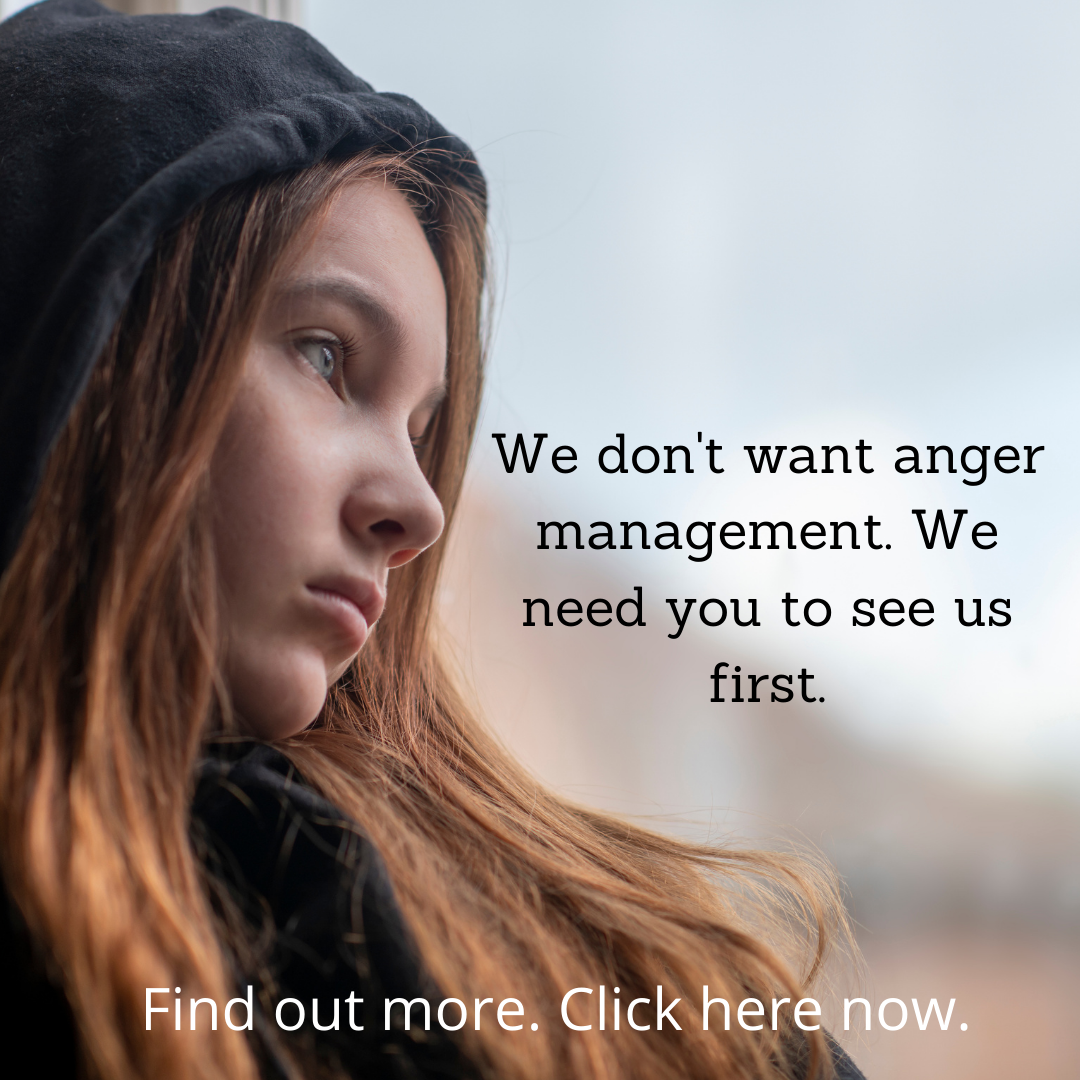 Particularly when you role is trying to get them to change some negative behaviour, it’s allowing them to make mistakes, and never declaring them lost causes. It’s about emphasising that no-one is perfect, everyone is capable of making mistakes, but it is how you respond that counts. If you think someone is worthless, you will toss them on the scrapheap as soon as they don’t do what they’re supposed to. We have to show them that their worth is based on more than just their past actions, that they intrinisically have worth as a person that exists separately from what they have done.

It’s the being available for them when they need you.

It’s responding to their call as soon as practically possible, and when there are twenty different sorts of crap hitting the fan from twenty different cases all at once, at least responding as soon as possible to find out what the issue is, and even if you can’t do anything about it immediately, letting them know that you are glad they called to let you know and that you will contact them to deal with it properly as soon as you can. Tell them you want to give their concern the time it deserves, so I can I call you back later/tomorrow etc, or would it be okay (in cases of emergency) if I got someone else to help just now, and I’ll check in to see how it’s going tomorrow/ next week. If we tell young people we are really busy, but that we want to speak with them, but just not right now, they generally are very understanding. It’s when we just ignore them that we feed into their lack of self-worth.

I suppose in all of this it’s the treating them like a person and not a casefile; a person with feelings and needs and not an inconvenience. As I said before, significant others will often have ignored their needs and feelings, their humanity. If we validate them as people, as feeling beings then we help them to feel human again. And an essential part of being human is the ability to change. A file of paper can’t do that, but they as people can with our help. It is because in the human spirit there is this unsuppressable healing response to love, compassion and care. We can’t help but be moved (or changed) by it. And that is how we instill a sense of self-worth. By showing them that they are worthy of love, compassion and care from us.

If everything we do with our young people is instilled with this, then they really can’t help but end up believing even just a little bit more in themselves. Our belief in them, in their worth as people helps maximises the chances of them undergoing a self-belief transformation. And in all of this lies the keys to change, to improvement, to healing and a more hope filled future.